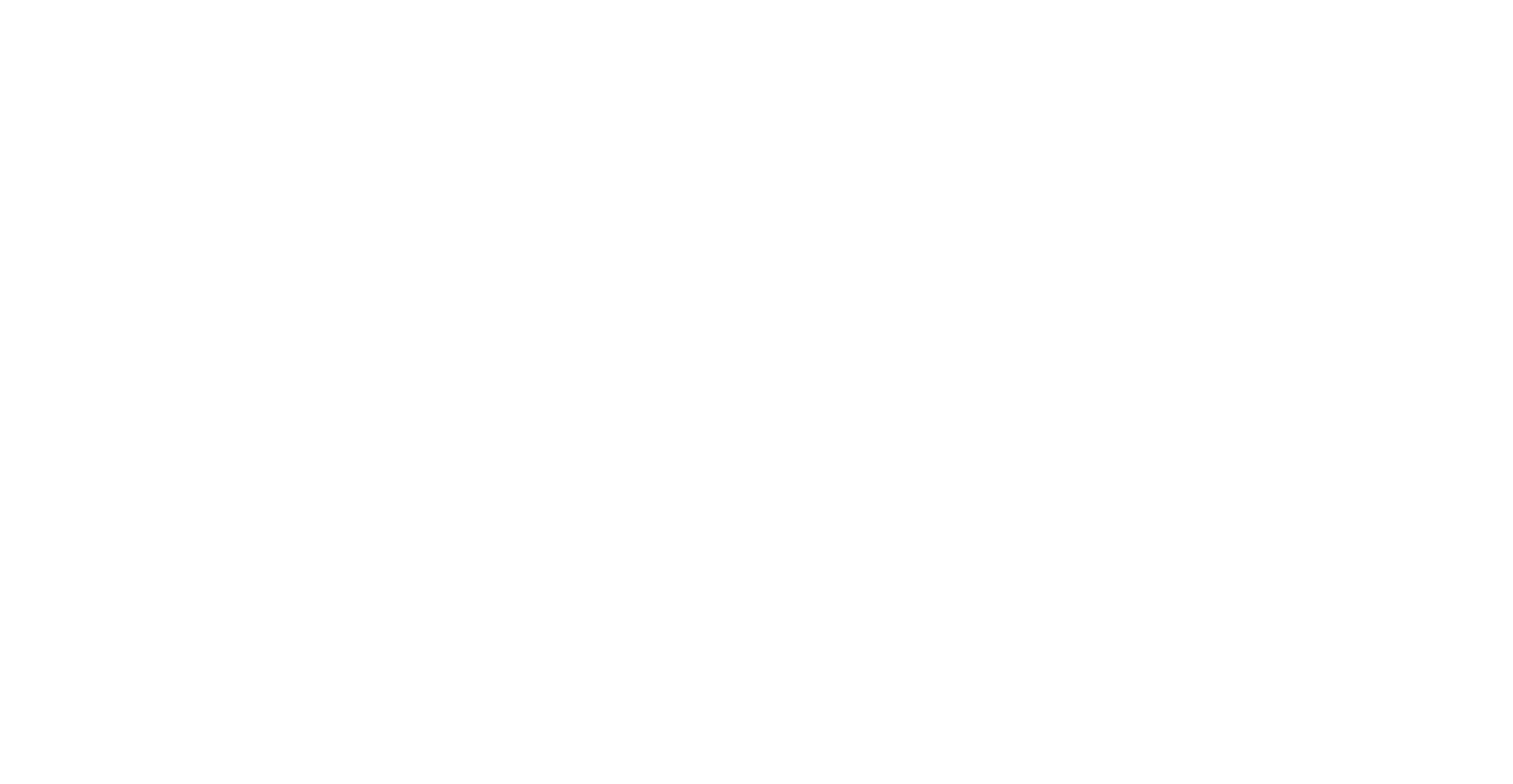 Book a call
Tell us about yourself. Let me call you!
İt's free! 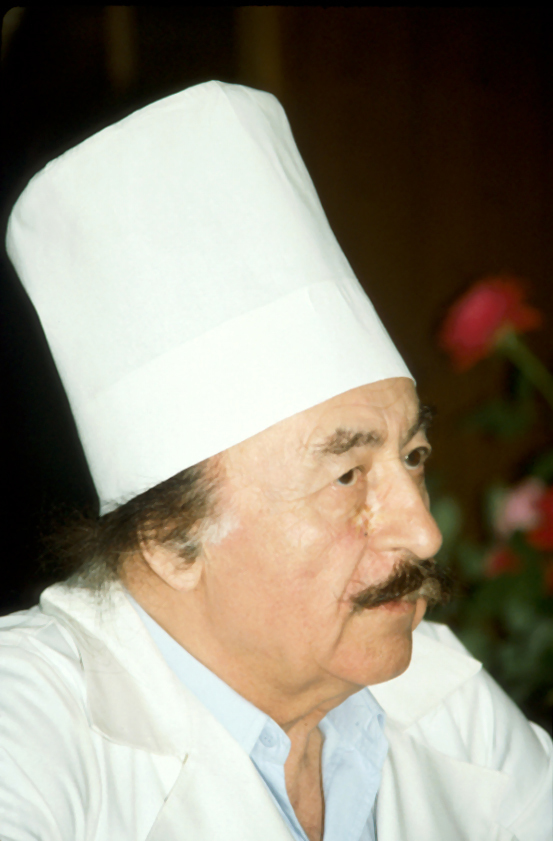 Ilizarov Gavriil Abramovich - a prominent Soviet surgeon, specialist in the field of traumatology, musculoskeletal system and orthopedic clinical physiology, doctor of medical sciences, professor.
Gavriil Abramovich Ilizarov was born on June 15, 1921 in Bialowieza, a city under Polish jurisdiction under the terms of the Brest-Litovsk Peace Treaty. Shortly after his birth, the Ilizarovs moved in with relatives in the village of Gusar, on Azerbaijan's border with Dagestan. The future scientist spent his childhood here. He went to school No. 4 in Gusar only at the age of 11, but immediately after enrolling in the primary school, he enrolled in the fifth grade. He graduated with honors from a seven-year school and continued his education at the Workers' Faculty in Buinaksk. In 1939 he was sent to study at the Crimean Medical Institute as an excellent student.

Graduated from the Crimean Medical Institute (1944). In a district hospital, he rose from doctor (1948) to director of the All-Union Kurgan Scientific Center for Restorative Traumatology and Orthopedics (1987).
Author of works on traumatology and orthopedics, winner of the Lenin Prize (1978). He developed a universal external fixation apparatus for the treatment of bone fractures and deformities (1951), as well as the theory of osteogenesis, which formed the basis of compression-distraction osteosynthesis. He developed methods for the replacement of tubular bone defects using the apparatus (1967). Thanks to this method, it is possible to restore the missing parts of the limbs, including the feet and toes, and at the same time lengthen the limbs. In 1968, for research in this area, the chairman of the dissertation council of the Perm Medical Institute - Professor E.A. Wagner was immediately awarded the title of Doctor of Medical Sciences without receiving the title of candidate.

At the same time, in 1968, the famous athlete Valery Brumel was treated by Ilizarov, who repeatedly set world records in high jump before being injured in 1965. With the help of an extrafocal osteosynthesis device, the athlete extended his injured leg to 6 centimeters. Valerie started training and two months later he reached a height of 2 meters 5 centimeters. However, in 1969, during the race, Brumel suffered a new injury - a torn knee ligament in the running leg; and again, after treatment with G.A., Brumel was able to return to the sport and remained at a height of 2 feet 7 inches. Although Brumel's post-injury success did not break any record (the world record set by Valerie Brumel in 1963 was 2 meters 28 centimeters), the results of this sport were a revolution in world traumatology and orthopedics! It is no secret that until the early 1970s, many Soviet traumatologists and orthopedists were skeptical of the expediency and effectiveness of Ilizarov's research and inventions. Particularly negatively, Professor Kurgan was treated at CITO, then the flagship of Soviet medicine. Due to the silence, most inexperienced traumatologists knew nothing about Ilizarov's method. Thanks to Valerie Brumel's worldwide popularity, the bar, which did not collapse at a phenomenal height for a former disabled person, helped popularize Ilizarov's method and start a wide medical practice.
Ilizarov is the author of more than 600 scientific works, including 3 monographs, 194 inventions, 13 foreign patents on clinical and experimental orthopedics and traumatology, biomechanics.

Ilizarov is the founder of the Center for Rehabilitative Traumatology and Orthopedics, now named after him.

He was awarded the Order of Lenin and the Order of the Red Banner of Labor. He was elected a deputy of the regional councils and the Supreme Soviet of the USSR and the RSFSR, a member of the editorial board of the journal "Orthopedics, Traumatology and Prosthetics".

In the early 1990s, he made a trip to the United States to discuss his little-known works there.

In 1991, he became an academician of the USSR Academy of Medical Sciences.

He died of heart failure in 1992 at the age of 71. He was buried in the cemetery of Ryabkovo village in Kurgan. 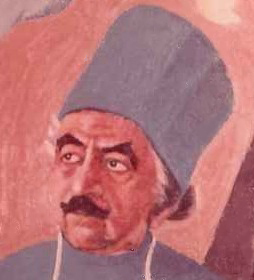 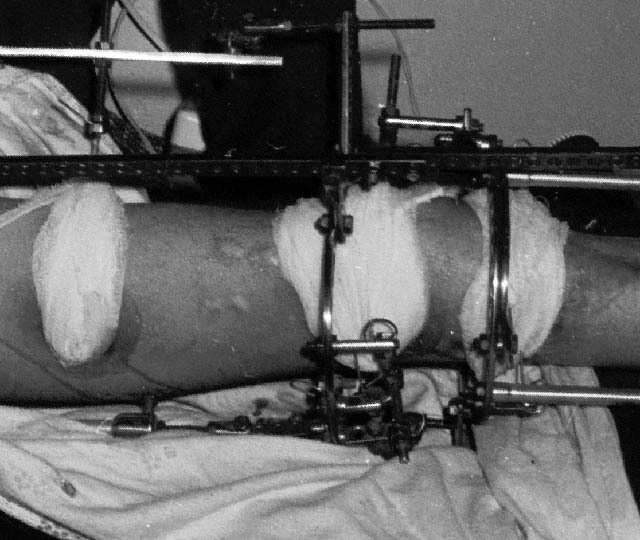 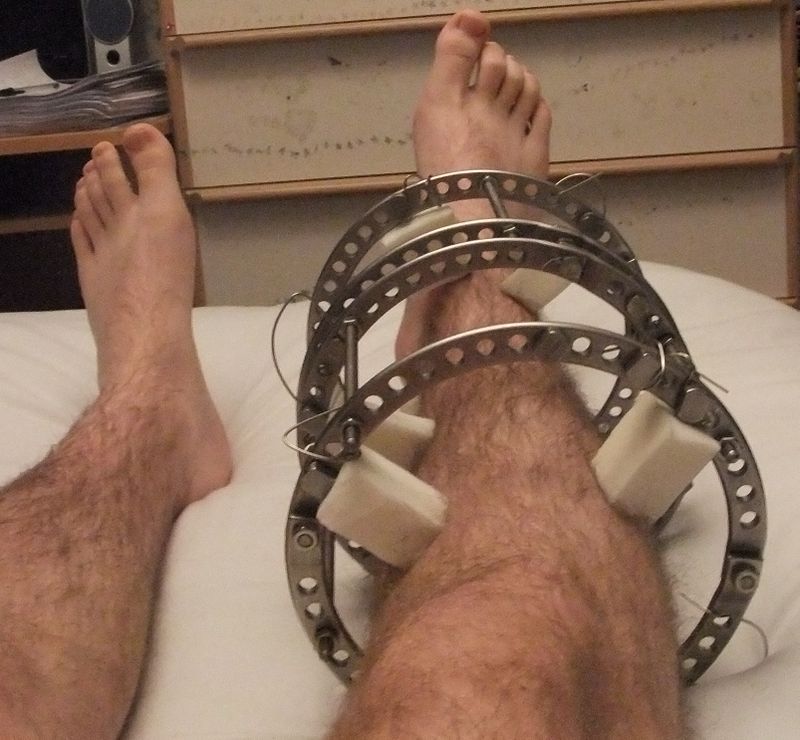 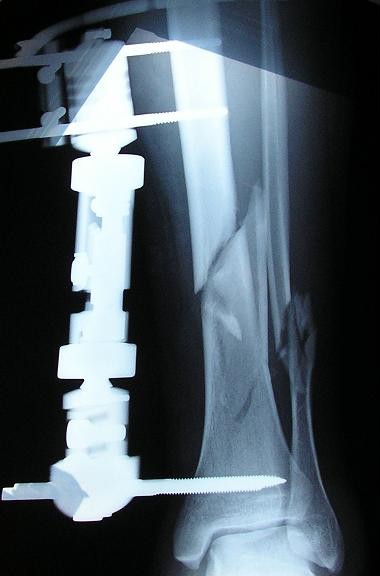 An X-ray of the fracture and an external fixator placed over the course of 24 hours after admission to the hospital.
© 2020 alekberov.az / ilizarov.az | Dr. Cəbrayıl Ələkbərov